The ISLS Annual Meeting 2021 will be fully online

Bochum is among the top ten German major cities. It is located in the heart of the Ruhr area. This region is a unique composition of more than five million inhabitants in overall 53 cities. A mixture that cannot be found anywhere else in Europe. A mixture that helps shape this region into one of the continent’s biggest metropolises. The “city of all cities” is a versatile place, a place where metropolis meets greenery, where culture meets old industry – and a place full of surprises. Nowhere else can the character of the Ruhr area be experienced as concisely as in Bochum. The visible industrial past of the 20th century, the various lifestyles of a pulsating city including its huge variety of independent theatre houses form an autonomous profile. With around 60,000 students in higher education, 9 colleges, and overall more than 250 degree-courses, Bochum is one of the largest university centres in the Ruhr area. 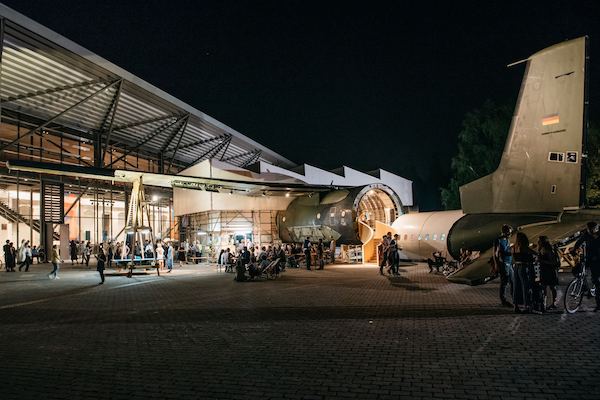 The former gas power station in Bochum has developed into a very different kind of energy centre: an unrivalled venue and one of Europe’s most unusual festival halls, equipped with the most modern technology. It provides space for the Ruhr Triennale, an annual festival of international importance including a variety of innovative works in the fields of fine arts, music theatre, dance, literature, as well as classical music, Jazz and Pop. 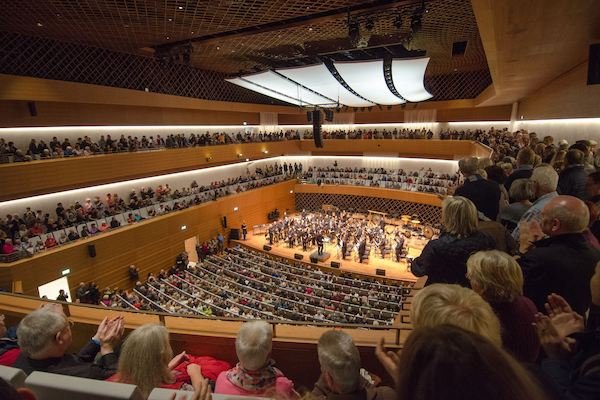 Bochum’s newest cultural showpiece and the home of the Bochum Symphony Orchestra was ceremoniously opened in 2016 and has two performance halls, the largest of which holds a capacity of around 960 spectators. Moreover, there are concerts in the former church “Marienkirche“, which was integrated as a foyer into the new concert hall. 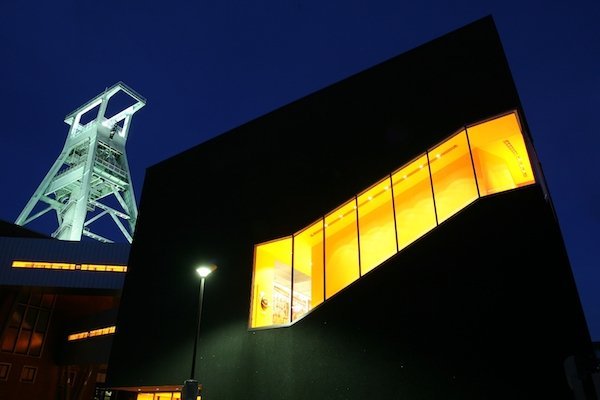 The German Mining Museum Bochum ranks among the most successful museums in Germany and is the largest of its kind in the world. It researches, preserves and conveys the history of the extraction, the processing and the use of geo-resources. Visitors can experience the museum’s reconstructed coal-mine and a ‘cable ride simulator’ allowing for an even more realistic and eventful experience. 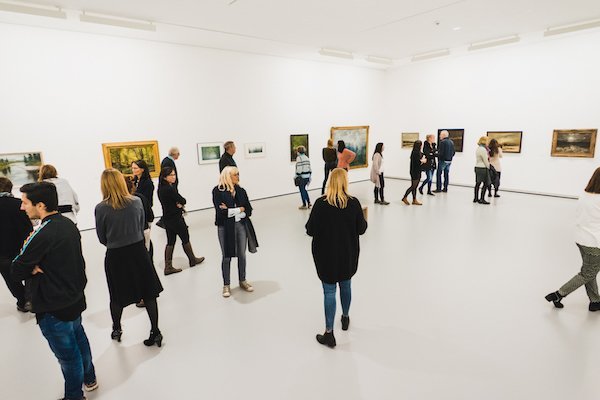 The Museum Underground (MuT) was built underground to protect the landscape. The exhibition in the newly built museum comprises about 350 important artworks of landscape art since the 15th century. The “MuT” is part of the museum ensemble of the so-called “Situation Kunst” (for Max Imdahl), which belongs to the art collection of the Ruhr-University Bochum 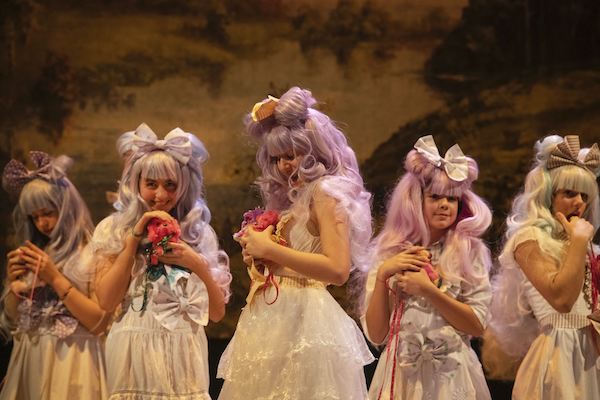 Opened as early as 1915, the Schauspielhaus Bochum is today one of the largest and most renowned theatres in Germany thanks to its legendary directors and actors. 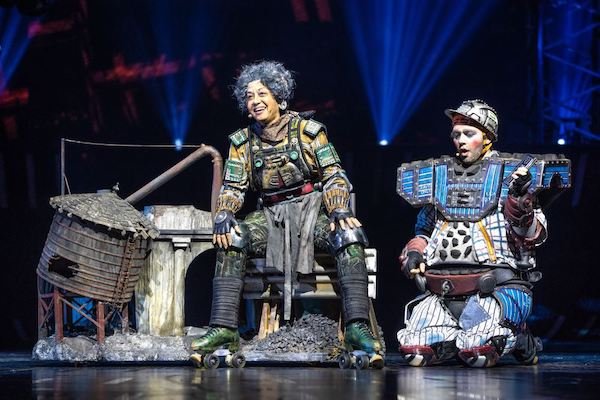 With more than 17 million spectators and 3 entries in the Guinness Book of Records, Starlight Express is the world’s most successful and famous musical at one single location. The actors, on roller skates, fly along the 250-metre-long track at speeds of up to 60 km/h and impress with unique choreographies. Therefore, it is not surprising that the musical is referred to as the “most rapid musical of all times”. 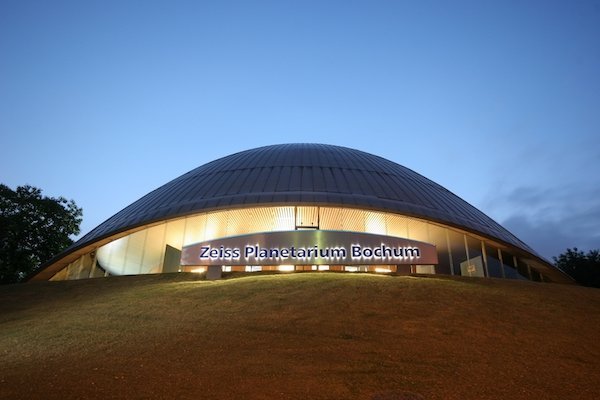 The building, which exists since 1964 and is steeped in tradition, constitutes a public attraction for the whole region and is further of supra-regional significance. The Zeiss Planetarium Bochum is represented among the best planetariums worldwide and is provided with a Velvet-Full Dome-Projection. 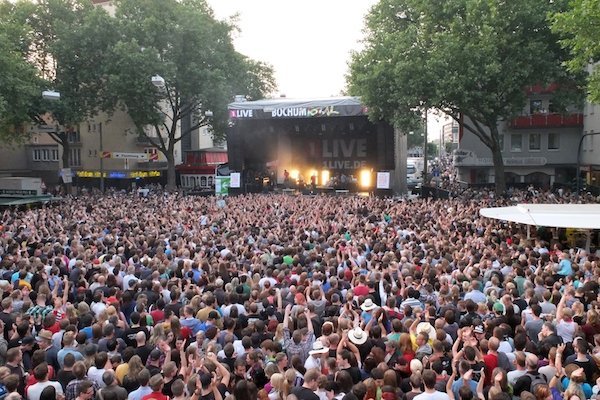 The well-known Bermuda Triangle offers a wide-ranging gastronomic landscape with more than 60 localities. The scene district commands more than 7,000 available seats in the field of gastronomy, in addition around 3,000 outdoor seats and counts more than 4 million visitors annually. Special highlights are a variety of music festivals, such as “Bochum Total”, Europe’s largest inner city open-air festival, or the Bochum Music Summer.